I’ll be honest. I’ve been a little bereft of ideas lately. Sometimes there just isn’t much going on, and I can only make fun of Aplets and Cotlets so many times before it starts to look more and more like a psychological disorder. Speaking of Aplets and Cotlets, I bought some a little while back. I took the box into work and tried to give them away. The rare adventurous souls who dared to try and choke them down said they tasted like perfume. Have you ever heard of anyone describe a food (let alone a supposed “candy”) as tasting like perfume? They should try putting that on the box. “Delicious! Like Perfume! You can eat it…or…rub it all over your neck!”
But I digress. The purpose of today’s post is to kick off the first of hopefully 49 glorious contests of superiority in the category of statehood awesomeness. We’ll pit Washington against all other 49 states (maybe even Canada too), one at a time, in a battle royal. As you well know, Washington is pretty awesome, but we’re going to be very objective about this. While we know how awesome Washington is (very), we simply don’t know how awesome those other 49 states are (not very). We’ll just let the facts themselves do the talking…or is it do the walking?…jesus…imagine a giant walking and talking FACT coming at you with a pointy stick…SCARY!  So with that, I present to you our first contest…
Washington vs………………..Connecticut!!
HAHAHA…Connecticut!!!…what a stupid sounding place! It doesn’t even sound like it’s spelled! You’d think they’d spell it “Connetticut,” or “Kanettycut,” or “Shithole,” but they don’t! Why try to be something that you’re not, Connecticut? Huh? What are you up to? What are you trying to hide?
Flags 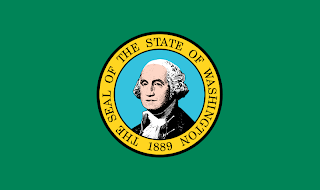 Washington
We’ll start with Washington. Washington’s flag is green, like the color of our plentiful forests, and depicts our first president, George Washington, the greatest living person, thing, animal or insect to ever to roam planet Earth…and probably the universe. Washington state is named after him. Washington’s flag defines the word beautiful. That is a fact. 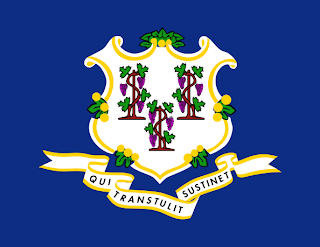 Connecticut
Oh jesus holy christ…what in the fuck is this? Are those grapes? Grapes? Grape vines? And not just 1, but 3 of them! I don’t know about you, but when I think of Connecticut, I don’t think of grapes. But maybe I should! They apparently want to be known for grapes! Whatever you say, Connecticut……grapes it is! Every time I put grape jelly on my peanut butter and jelly sandwich, I will think of you.
Qui Transtulit Sustinet. Do you know that means? Oh…what’s that? You’re one of the 99.999999% of people who don’t speak Latin, you say? Oh…my fault. Allow me to translate for you. It means “he who transplanted sustains.”  I know what you’re thinking. You’re thinking, “what a stupid fucking thing to put on your state flag.”  I like the way you think.
Winner: Washington (green and George!!)
Climate
Oh fuck it…I’ll just go ahead and paste the Wikipedia climate description for each of these states for you…

Ahhhhhhh…oceanic! Sounds lovely, doesn’t it? Makes you want to put your feet up, grab a beverage, and maybe a snack, and just sorta relax and take in all that oceaness.

Connecticut: “Interior portions of Connecticut have a humid continental climate, while other parts, especially the Connecticut shoreline (southern four counties), have a humid subtropical climate with seasonal extremes tempered by proximity to the Atlantic Ocean.”

Read that again. Notice anything? Humid. Have you ever heard someone say, “I wish it was MORE humid out today!”? Or, “what a beautiful, humid day!” No, you haven’t! Humidity is bad! No one wants it to be humid out! People want humidity to go away! Humidity is the canker sore of weather.
Winner: Washington (not humid)
Highest point 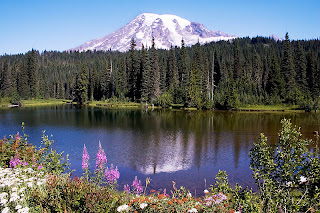 Washington
In case you weren’t aware, the highest point in the state of Washington is Mt. Rainier, at a breathtaking 14,411 feet. That’s 14,411 feet of beauty so pure that if you were to stare at it too long, your eyeballs would burn right through the back of your head. It’s fucking majestic. 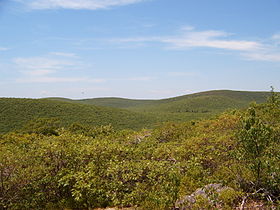 Connecticut
Behold Mt. Frissell! Behold it already, god damnit! Take it in! Isn’t it beautiful! What’s that you say? It doesn’t look like a mountain? Well Connecticut begs to differ with you! 2,454 feet. You might not think that’s tall enough to even be considered a mountain, but it is!

“There isn't an official international definition of a mountain, but it's generally accepted that it should be higher and steeper than a hill.

The US has its own definition of a mountain, which is that it must be over 1000 feet (304.8 meters) at its highest point above base.

Ok Connecticut, qualifications met. You have yourself a mountain! Enjoy it! I look forwarded to summiting your prestigious peak some time in the future, once I’ve completed my low oxygen/alpine climbing training and qualifications.
Winner: Have you ever had Frissell beer? I didn’t think so.
State flower 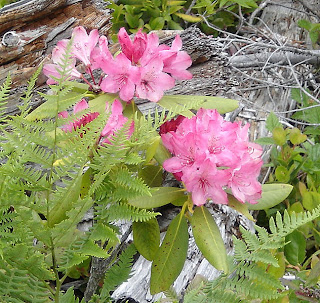 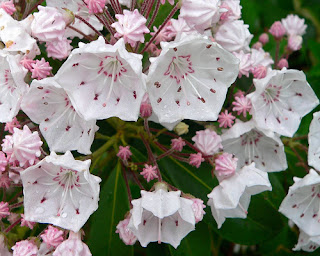 Connecticut, on the other hand, has something they like to call the Mountain Laurel. Let’s look at the picture together. I think we can agree that the most obvious word that comes to mind is….”meh.”  It looks like something you’d find at a wedding.  Wedding flowers are ok, but they’re not really in the same category as wild flowers. Plus, the Mountain Laurel is poisonous to deer and goats. A good rule of thumb in life is to never like anything that would kill a goat.
Winner: Just saying “Rhododendron” is fun!
State insect 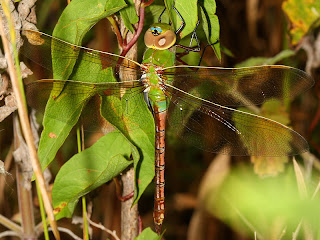 If you don’t know Washington’s state insect, you don’t deserve to read this blog. Close out of your browser right now. Shut down your computer. Unplug it. Pick it up. Carry it to the bathroom. Throw it in the toilet. Flush. You don’t deserve a computer. Now move to another state.
Washington’s state insect is the Green Darner dragonfly. It is one of the largest dragonflies on the planet. It could pick up your house and move it to California, which it should do anyway since you didn’t know it was the state insect. At the end of the long tail at the back of the Green Darner, at the very tip, lies a fear sensor. This fear sensor is always on, mainly because it always knows you’re afraid of it. Respect the Rhododendron….Fear the Green Darner. 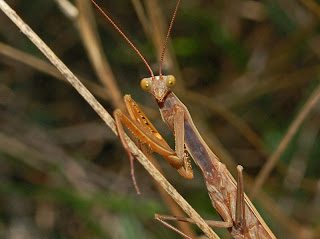 Oh hello there lil’ fella! Aren’t you a friendly little guy! You must be Connecticut’s state insect….the European Mantis! The European Mantis is not native to Connecticut, which is why it’s called a “European” Mantis and not a Connecticut Mantis. They classify it as an “introduced” species, which is just a nice way of saying it’s an invasive species that has taken the entire state hostage, enslaved the human population, and bankrupted their economy with European taxation policies. Connecticut’s governor is actually a European Mantis in a human costume. Fact. 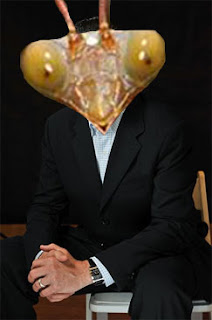 Winner: Always side with the bug that can fly.
State dance
Washington: Square Dance
Connecticut: Square Dance
Wow! Look at that! Our states have the exact same state dance! I’d call for a square dance-off, but like 2+2 always equals 4, Washington always kicks ass. So…suck on the math, Connecticut.
Winner: Washington
Well there you have it. 6-0. Cue the Queen…“We are the champions…” It wasn’t much of a contest. Connecticut sort of showed up to this match deflated and uninterested, which makes sense. If you showed up for a toe-to-toe match with Washington, you’d back down pretty easily too. You are you kidding? You wouldn’t show up!
I’m not sure who’s next up on the schedule. It could be Florida, New Hampshire, Hawaii. Maybe if you have a preference, you could reply to this article in the comments and suggest something. That would be neat. Don’t try and be clever though and suggest something like pitting Washington against itself, or telling me I should re-write Connecticut. That would be annoying.
- Clambaker
Posted by Clambaker at 2:03 PM