Hey, look at that! We’re 10% into the state-off competitions! If we continue at our present rate, we’ll be finished with all of the states by 2021.

Think about that for a second. What do you think you’ll be doing in 2021?

HAHA! Sucker! You’re going to be doing the same thing you’re doing now…except you’ll be much older…and uglier…WAY uglier, even. Look in the mirror. Picture your eyelid 4 inches further down your face. Take your ear and stretch it to 3 times its current size and cover it in hair and dark spots. This is what you’re going to look like. You’re hideous!

Have you ever noticed how most people look toward the future? Like the future is some amazing thing to look forward to? Well, let me tell you something. Those people are dumb! The future is your worst enemy!

There’s nothing in the future for you but certain death! Your body will age and begin to fail…you will grow out of touch with reality…everyone you know will start dying…want to get a preview of your future? Here you go…


Friend #1: Did you hear about (friend #2)?
Future you: What?
Friend #1: I said…(more loudly) Did you hear about (friend #2)?
Future you: (peeing your pants) Let’s go Seahawks!
Friend #1: Anyways…he’s dead! He died yesterday. His kids were fighting about who gets his house while he choked on his applesauce (yes…there will still be applesauce in the future).
Future you: I’m tired. I also hate the sound of those birds outside. I’ll pay you a nickel to kill them…ALL of them…every, single, last squawking one of those sons of bitches…do it slowly too…make them suffer…and then tell me about how they suffered…don’t leave out any details either…I want to know that the last thing they thought about as the blood drained for their body was, “I should have been quiet and not tried to wake humans up so early in the morning.”

And you know where you’ll probably be living as all this is happening??? FLORIDA!!!!!

(See how I brought that back? Tied it all together in a nice little package for you? It’s called a “segue.” That’s what separates me. That’s why I’m a big successful blog writer and you’re just some future old, bird hating, pants peeing loser!)

Florida was the first part of what is now the continental United States to be visited by Europeans. The earliest known European explorers came with the Spanish conquistador Juan Ponce de León, who spotted the peninsula on April 2, 1513. According to his chroniclers, Ponce de León named the region La Florida ("flowery land") because it was then the Easter Season, known in Spanish as Pascua Florida (roughly "Flowery Easter"), and because the vegetation was in bloom. 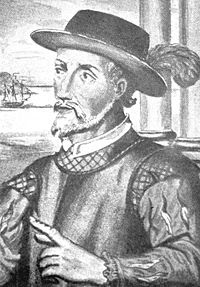 HA! Spaniards! The only things the Spaniards ever discovered were Florida and dry humping. Seriously. Travel to Spain…enjoy the sites…eat the food…go to bed…wake up in the middle of the night to a Spaniard dry-humping you.

The British-Spanish Nootka Convention of 1790 ended Spanish claims of exclusivity and opened the Northwest Coast to explorers and traders from other nations, most notably Britain and Russia as well as the fledgling United States. American captain Robert Gray (for whom Grays Harbor County is named) then discovered the mouth of the Columbia River. He named the river after his ship, the Columbia. Beginning in 1792, Gray established trade in sea otter pelts. The Lewis and Clark Expedition entered the state on October 10, 1805. 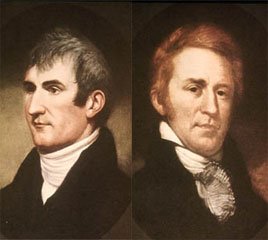 The Spanish tried to dry-hump Washington, but thankfully the British and Lewis and Clark teamed up to say, “you will not dry-hump THIS land, you dirty Spaniards.” 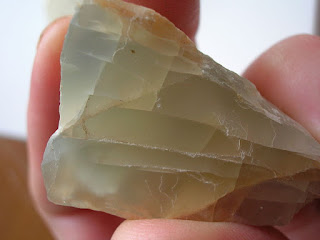 Moonstone does not occur in Florida, but after the Apollo 11 mission, in which astronauts launched from Cape Canaveral landed on the moon, the state legislature chose to commemorate the mission by designating the moonstone as the state gemstone.

Whaaaaaaaaaat? Moonstone doesn’t even occur in Florida. They stole it from the moon! The moon is keenly aware of this past thievery. And now today, every summer and fall, the moon punishes Florida by pummeling their flaccid penis-shaped state by relentlessly pounding it with hurricanes. Give the moon back its moonstone, Florida, and you shall be free from the winds of death!

Ladies and gentlemen…I give you math! 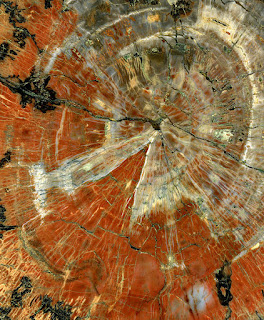 Petrified wood, formed when water permeates wood and replaces the fiber with silica, can be found in almost every county of the state in a variety of tree species, some extinct and some exquisite. Petrified wood was discovered in Vantage in the early 1930s, which led to the creation of the Ginkgo Petrified Forest State Park as a national historic preserve. Other sites with petrified wood include the Umtanum Petrified Forest and the Saddle Mountain Petrified Forest.

Let’s see what we’ve got here. There’s wood. Wood is pretty hard. You don’t look at wood and think, “this substance is soft.” I mean it’s not like they make baseball bats out of moonstone or anything.

Then you have water. Water is a tricky element. Try and scoop it with your hands and it runs away. Bye bye water! I cannot catch you!

Introduce wood to water and it becomes so scared it becomes petrified. It’s like introducing a Floridian to Christine Gregoire! HAHAHA! 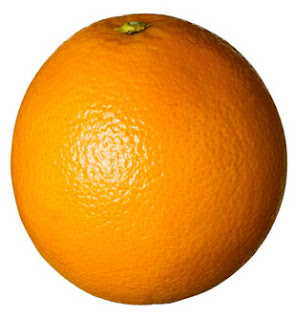 Look. I like oranges. They are delicious. They are thirst-quenching. They make a fantastic juice. They prevent scurvy.

But let me tell you about the one frustrating thing about oranges…they are FUCKING HARD to get into! Can I tell you how many times I’ve sat at this desk attempting to break into the sweet, sweet temptation that is the inside of an orange? It’s like trying to break into a hot girl’s pants! You keep poking and prodding trying to find a soft spot you can dig your fingers into to get a good grip, and then BAM! Paradise!

Wait…on second thought…that’s not true. That analogy may not entirely work. What a terrible analogy, Clambaker! Oh well. It’s typed. Too late to do anything about it now. 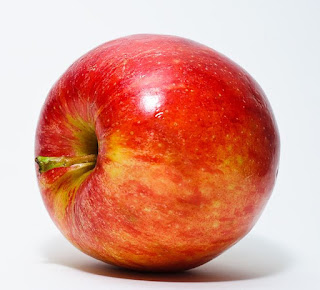 Well shit, Florida. I mean you showed up to this fruit contest. But fuck…there’s a well known blog named after the Washington apple. I looked for blogs named “The Florida Orange.” There aren’t any. Why would there be? What would they write about? Cuban sandwiches? Salsa music? Alligators? Matlock?

Apples don’t require any work. Sure, there’s an inedible center. But you can start right out by eating. No wait! No complicated shell to maneuver around. And when you’re done feasting, goodbye inedible center! Off into the woods with you!

Why do we always assume woodland creatures will enjoy our discarded apple cores? “I have entirely consumed the edible portion of this fruit. However, some stupid animal will be able to enjoy the rest of this. They’ll be very grateful for this piece of garbage. Here you go, deer! Enjoy this litter! And here’s some old refrigerator parts to go with it! Don’t go extinct!”


Winner: Washington. What did you give your teacher? An orange? No. You gave them an apple. Or maybe herpes. I’m not here to judge.

Let me ask you one final question…

Would you rather go here… 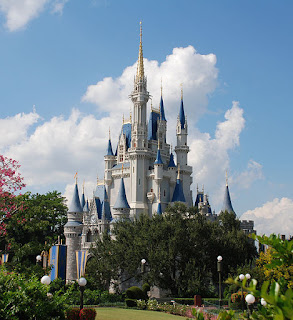 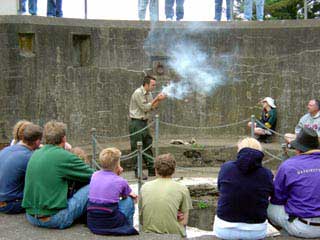 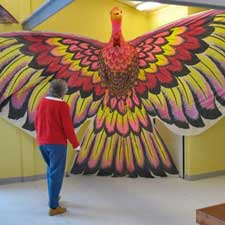